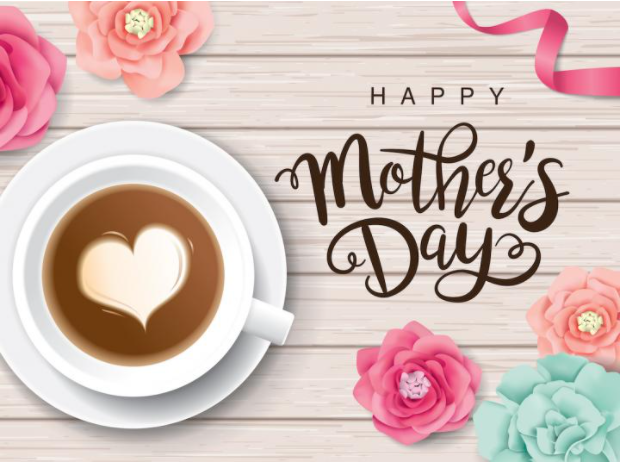 The modern Mother's Day, also known as Mothering Sunday is an annual event which honour mothers and mother figures. Mother figures may include grandmas, aunties, sisters, carers or guardians. It is celebrated in over 40 countries around the world.

How Did Mother’s Day Begin?

On this day during the 16th century, Christians would visit their nearest big church called the Mother Church during Lent. At that time, it was common for children to leave home and get a job in the domestic service. This would mean that they lived at the place they worked and were not allowed home very often. Mothering Sunday was a rare day off when all children were allowed to go home and visit their mothers. As they walked home, they would pick wildflowers along the paths and give them to their mothers. This led to the tradition of giving mothers flowers on Mother’s Day.

When is Mother’s Day?

Mother’s Day is celebrated on various days in many parts of the word. In the UK, it is held on the fourth Sunday of Lent each year.

How is Mother’s Day Celebrated?

There are lots of different ways to say thank you to mother figures on Mothers Day. Children might give their mums cards, flowers, chocolates or other gifts to show them how much they love them. Mums might also be brought breakfast in bed or families might have a special meal to celebrate the event.