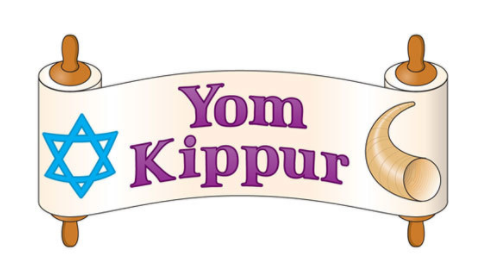 What is Yom Kippur?

Yom Kippur is a Jewish holy day. In English, 'Yom Kippur' means the Day of Atonement. It is considered to be the time when our souls are closest to God.

During Yom Kippur, forgiveness is sought for any wrongs committed over the course of the past year through prayer, fasting and by refraining from pleasures of the body.

It is believed that, if Jewish people fast on Yom Kippur, they will be forgiven of their sins and cleansed by God.

“For on this day, he will forgive you, to purify you, that you be cleansed from all your sins before God” (Leviticus 16:30).

Why Do People Fast During Yom Kippur?

The purpose of fasting during Yom Kippur is to help believers to separate themselves as much as possible from the pleasures of the material world so that they can devote their fullest hearts and minds to their relationship with God. As well as fasting, during which believers sacrifice food and drink, they may also sacrifice sexual experiences, wearing leather or refrain from washing. Leather used to be considered a luxury, which is why some people decide to give it up on Yom Kippur. Fasting is not allowed for children under 9 and only expected after a Jewish person reaches bar/bat mitzvah age, which is usually around 12 or 13 years old. Believers who have health conditions, or are pregnant or nursing are also not required to fast during Yom Kippur.