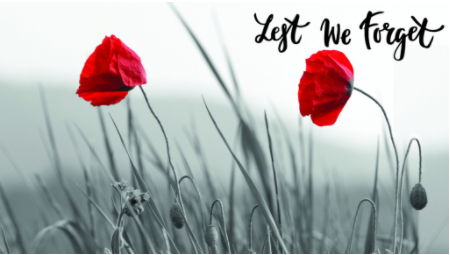 What is Remembrance Day?

Remembrance Day is an annual event, where we remember all the people who have lost their lives while serving in the armed forces. It’s also called Armistice Day or Poppy Day.

In Britain, Remembrance Day has been a tradition since the end of the First World War. It’s also celebrated in many different countries across the globe. People from different backgrounds, cultures and religions come together to honour Remembrance Day.

We remember the bravery and courage of those who fought in the World Wars on Remembrance Day. But, we also commemorate all those who have served in the army since, and those who are serving in the army today.

When is Remembrance Day

How is Remembrance Day commemorated in the UK?

From laying wreaths to watching parades, there are lots of ways that people in Britain commemorate Remembrance Day each year. One important moment that happens every year on Remembrance Day is a two minute silence. Held at 11:00 a.m. on the 11 November, the silence takes place across the country. Many TV channels and radio stations ask audience members to join them in holding a silence. There are even announcements about the silence in supermarkets!

It’s up to each person how they choose to spend their two minute silence. Usually, people will think about the sacrifices made by people in the armed forces. Or, they will remember loved ones that lost their lives at war.

Wearing a poppy throughout November is another popular way to commemorate Remembrance Day. The red poppy is a sign of remembrance and a symbol of hope for a peaceful future.